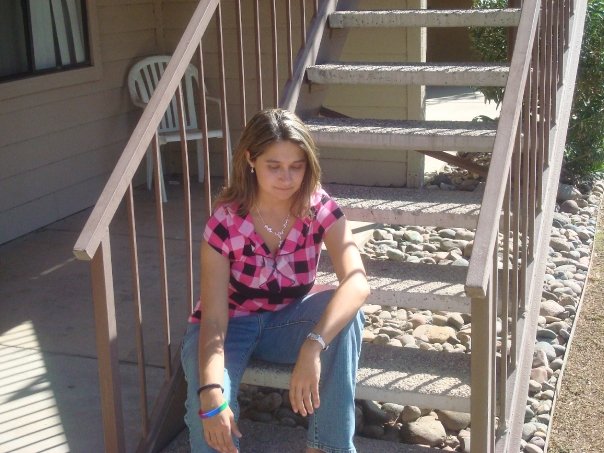 They call it Throw Back Thursday and since I do have a blog archive that goes back to 1999 – I figured why not.

So here’s a #TBT from August 27th, 2007 that depicts the events and happenings of the weekend when Robert and I moved out of our Tucson Apartment to our place in Oro Valley.

Well to all who CARE how my moving went – Im still alive, still bitter, still angry, but a little happier in my new home. Lol! I dedicate this post to how life can change in a blink of an eye and how no matter how hard you do try and pick up those pieces and move on — you never really do.

So let’s start with Friday cause the last time I wrote was Thursday and I’d like to do a ketchup if you don’t mind. Wait – I dont need your permission … its my blog! HEHEH!

Friday, August 24th, 2007: Well my first day off in 9 days and I will say it DID NOT feel like a day off, but that’s okay. Anyway, I got up around 745 (yeah I over sleep but whatever), got dressed, and went to head to class way over on the East side. Met Jay at campus and we went to the class. It seems interesting. We get to create a crime scene and investigate eachothers. So that seems really cool. Anyway, hung out with Jay for a bit after class than ventured off for a long weekend. I left the school around 1130ish. I went back to the Old Apartment and picked up some stuff and grabbed the cable boxes to take back to Cox. I returned all boxes and cords to cox. Then I went to pick up Mem and Pop at their hotel near Oro Valley. We ate at Taco Bell for lunch. Then we went to the new Apartment. What did Sarah see as she walked in the door of her new apartment? BOXES!! Lol! However I do thank Robert and his dad and brother for moving the majority of boxes over before I got out of class – had I of done it a) we’d still be moving boxes over and b) I’d probably be minus TWO knees as we speak. LoL! So thank u! Anyway, Robert and his dad came with the last set of boxes and his dad installed the fan for us. Thank u again for that. Then we took some pics of the baby (she’s so cute) then his family left. After that I starred at the loads of craps I had for about ten mintues before I screamed realizing what I JUST got myself into. Lol! But whatever! Anyway, we went to Walmart to pick up the dresser and whatnot. Mem bought us a lot of stuff which in return did save us a lot of money – so thanks to Mem for that one. Then we brought it all back the apartment. Mem, Pop, and I went to Pizza Hut and ordered food. While we waited for the pizza to be done we went to Pet Smart to pick up mats for the kitty bowls then we to Frys so Pops could pick up some beer. We took the pizza back to the new apartment. Mem cleared off the kitchen table and we sat down and ate. We got a little bit of stuff in the kitchen and bedroom put together. When my parents left, Robert called and got the internet up and running. I could only go online through my lap top though cause my NEW COMPUTER I got was NOT up yet. Yes, I have had internet for a while I just failed to write and update. Hehe! Anyway, I think Robert and I went to bed around midnight. I was dead tired. Next time – REMIND ME NOT TO MOVE or at LEAST hire a moving crew! -nods-

Saturday, August 25th, 2007: Well it’s day two of the move. Mem and Pop came to the apartment around 9am. We unpacked all the kitchen stuff and started working on the bedroom. About noon, Robert wanted to head out and get the furniture at Office Max so he could come back and organize the game room. Anyway, we went to Office Max and picked up two chairs, a computer desk, three chair mats, and dust spray for the computers – 400 dollars later we left! Lol! But we got some nice chairs. Not crap ones. AND YES I got a plan on them!! Lol! Gess!
Anyway, then we decided instead of going shopping today and tomorrow – we just would go in one shot. So we went to the Tucson Mall after we left Office Max. We went to the foor court first and ate at Burger King. After that Mem wanted to look around Arizona Avenue in the mall. She bought us both some Arizona magnets. Then we went to JcPennys. She bought me two jeans and two new shirts. I needed something to wear to dinner since most of my clothes were packed. Hehe! Then we went and got Robert some new clothes. He made me so mad though! He bought an icee at the mall and spilled it all over his new clothes cause he was STUPID enough to put it in the bag with the clothes. Would u put a Burger King drink in a bag with clothes? I dont think so. Ugh! Anyway, I washed the clothes as soon as we came home and the stains came out or I was ganna make him take them all back. Grr!
Anyway, then we went to Payless and I got a new pair of tennys and Robert got a new pair of sneakers. Mem also got some new shoes as well. Then we went home and got ready for dinner. We went to Texas Road House for dinner in Marana. I GOT LOST of course going over there. Well it said to turn on Cracker Barrell Road but it was hidden and we ended up going like 10 mintues out and turning around. We EVENTUALLY found it by aciddent. We had turned into this gas station to ask for directions and saw the street. Hehe! So we ate there for dinner. Robert and I paid cause I told Mem before they came i would pay.
Then after words we went to Walmart. We picked up some new socks, under wear, and pjs. We also got a BUNCH of food. LoL! Our freezer is STUFFED!! LoL! Anyway, after that we drove back to Oro Valley and put all the food away. At about that time it was time for bed. Lol! Again – dead tired at the end of the day.

Sunday, August 26th, 2007: Well the FINAL day of moving – so Mem and Pop came over about 10ish. We got a lot of the clothes unpacked, the dresser was put together, and the books got put on the book shelf. Lol! Robert got his computer desk together and his dvds on his dvd holders. Mem and I went about 1 to Walmart cause I wanted to pick up some drawer for my closet to put jeans in. We brought Subway and brought it home for lunch. After lunch, Mem, Pop and I went to the old apartment to clean. Yeahhh … I dont give a damn if we get ANY of the damn cat deposit back. THEY CAN KEEP IT! It’s NOT worth it. We cleaned the best we could – I cleaned the bathroom, Pops vacummed, and Mem cleaned the kitchen. Then we got the food out of the fridge there to bring back here. Good thing I checked storage – Robert was ganna leave my Xmas trees. They were still in Storage. I thought we had gotten everything out of there. -shrugs- Anyway we double checked to make sure everything was out of the old apartment, turned off the air, and locked it up. I’ll make Robert turn in the keys Tuesday. Then we went back to the apartment, unloaded the van full of stuff, and then I died. Lol! We went to KFC and brought dinner home. My parents left after that and I went to bed after that – I was sooo tired and my head hurt. Grr!

We did get a lot accomplished this weekend in terms of unpacking but we still have a LONG way to go though. Ahhhh!

Anyway, today I worked 9-5. We were busy on and off. -shrugs- It was alright though – went by fast. I decided to get a phone line so I called quest today and I’ll get a home based phone on Wednesday. Its just ya know if someone calls and my cell is in the other room (and Robert dont even turn his volume on on his phone) and its important I WONT hear the phone. We need a land line phone. So I called and got it all set up.

Anyway work 9-5 the rest of the week yet I switched for Friday and work 3-10 cause I have class. Tom’s not having a party on Saturday cause he couldnt get the day off.

Oh well, I still wish him happy bday though. I have Saturday off so hopefully Robert and I can unpack a lot more. Im hopping I have Sunday off too, but we’ll see.

Anyway thats my update. Hehe! I’ll post pics in a bit. I didnt really take a lot of pics like I said I would – it was just too busy and too chaos. Ya know? But I’ll post pics of the apartment.

Talk to u later,
Sarah 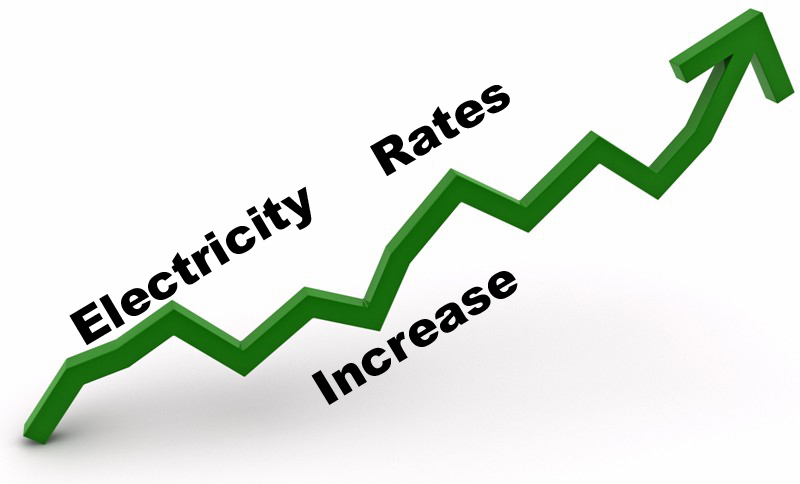 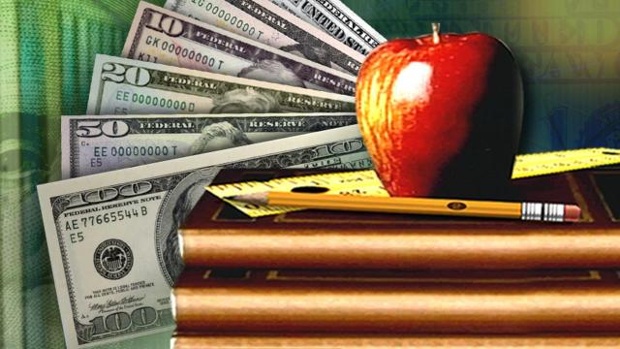